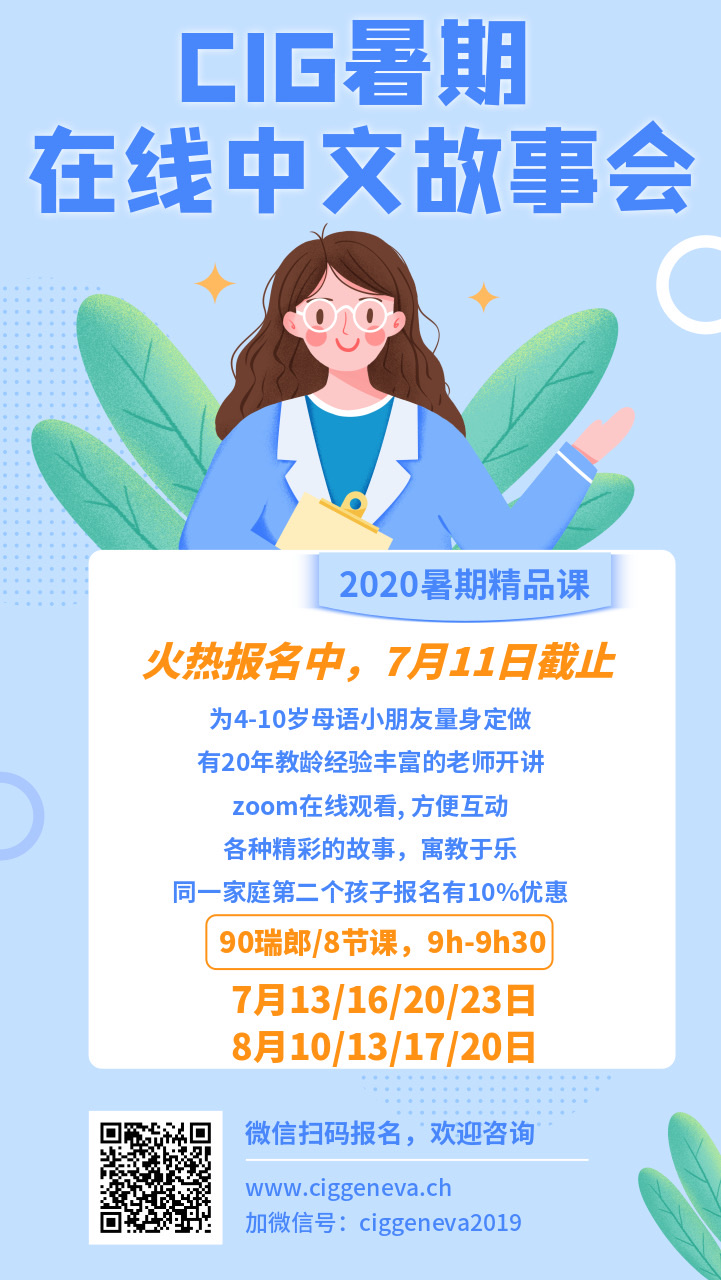 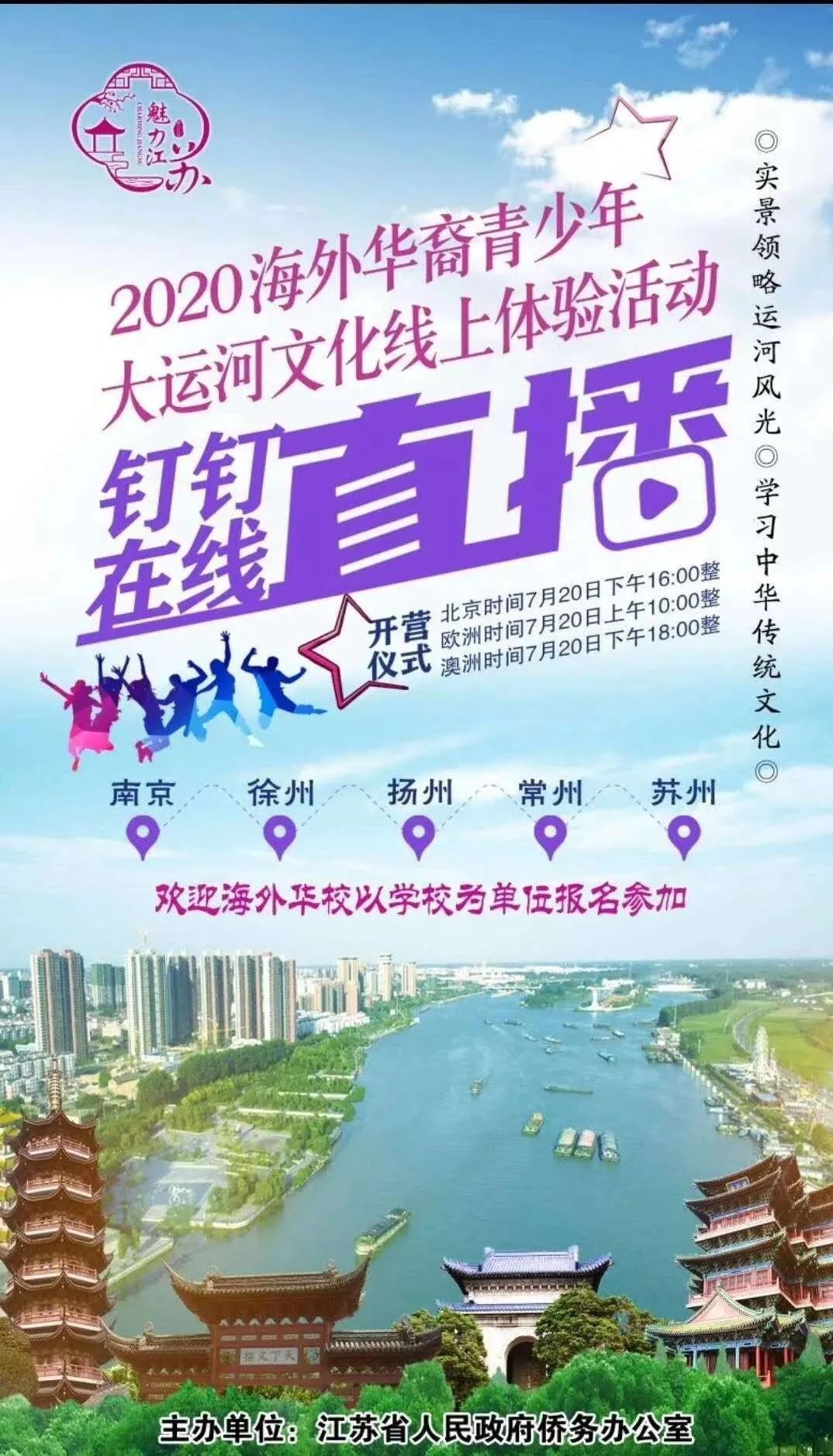 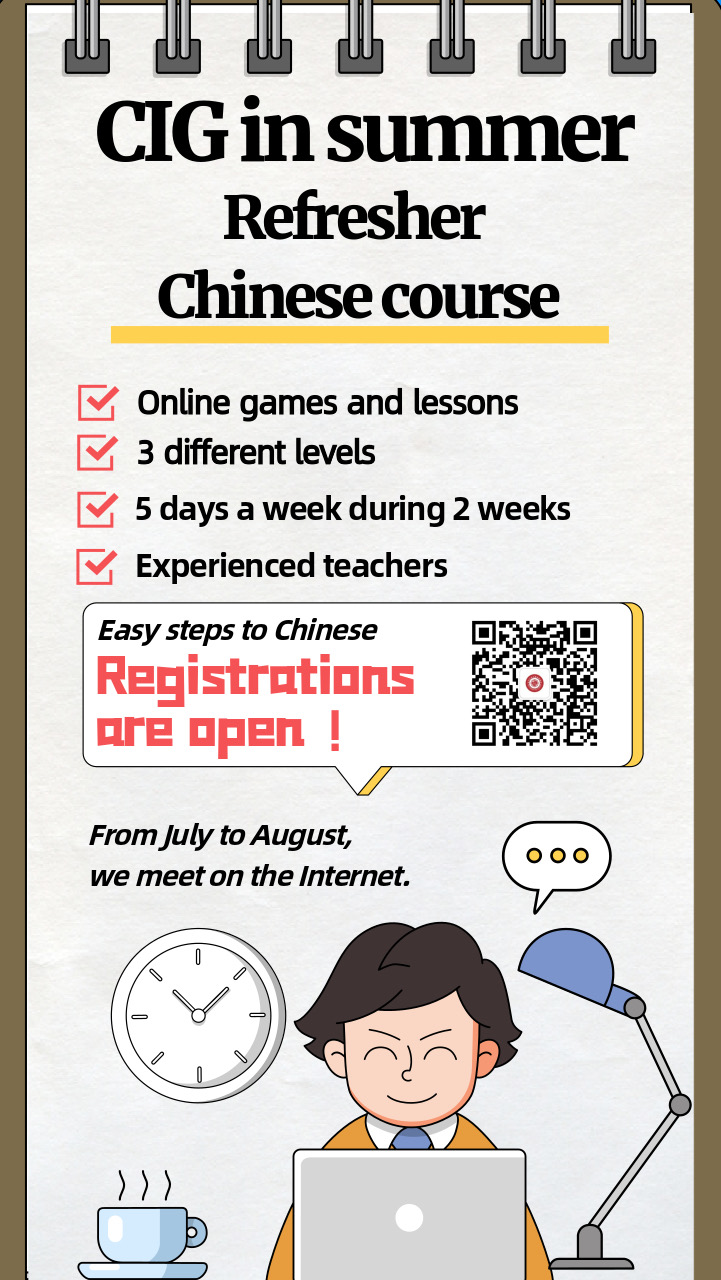 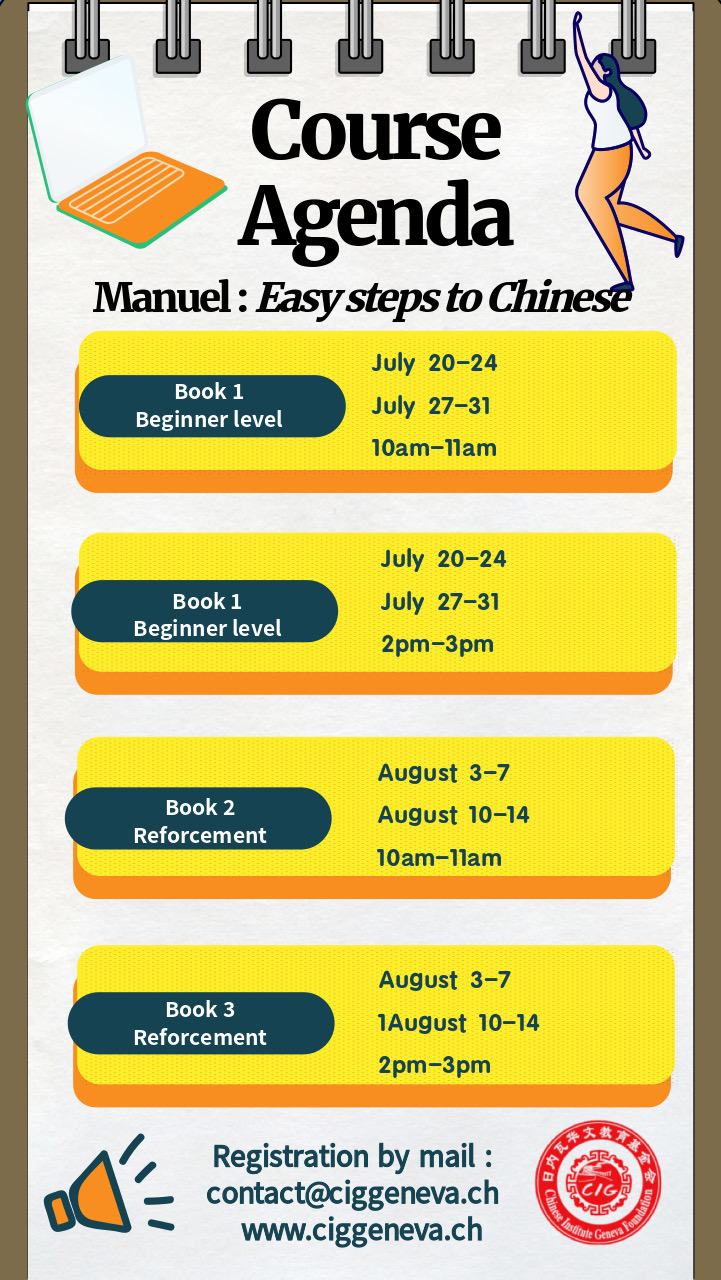 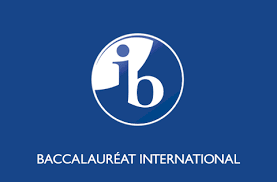 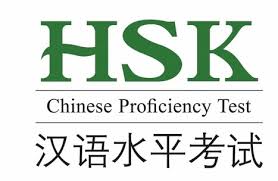 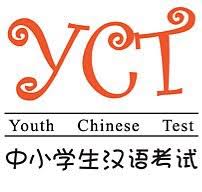 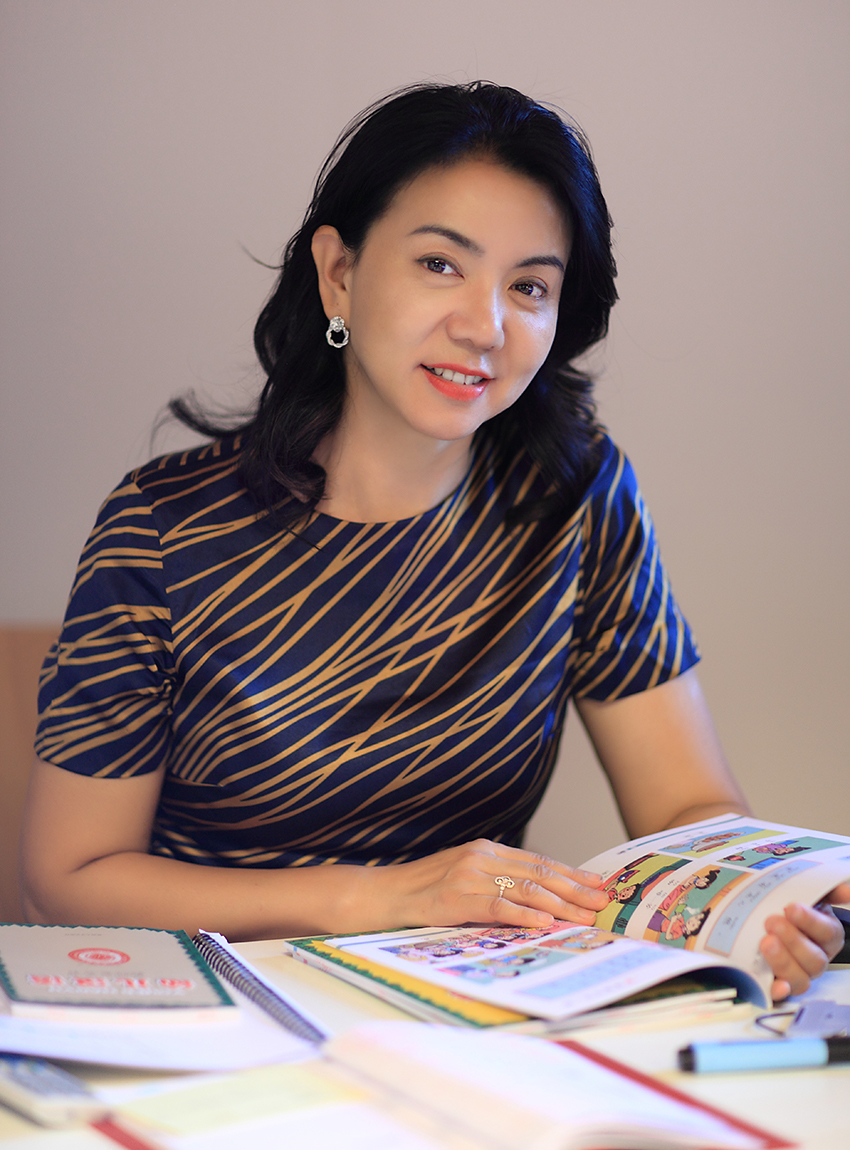 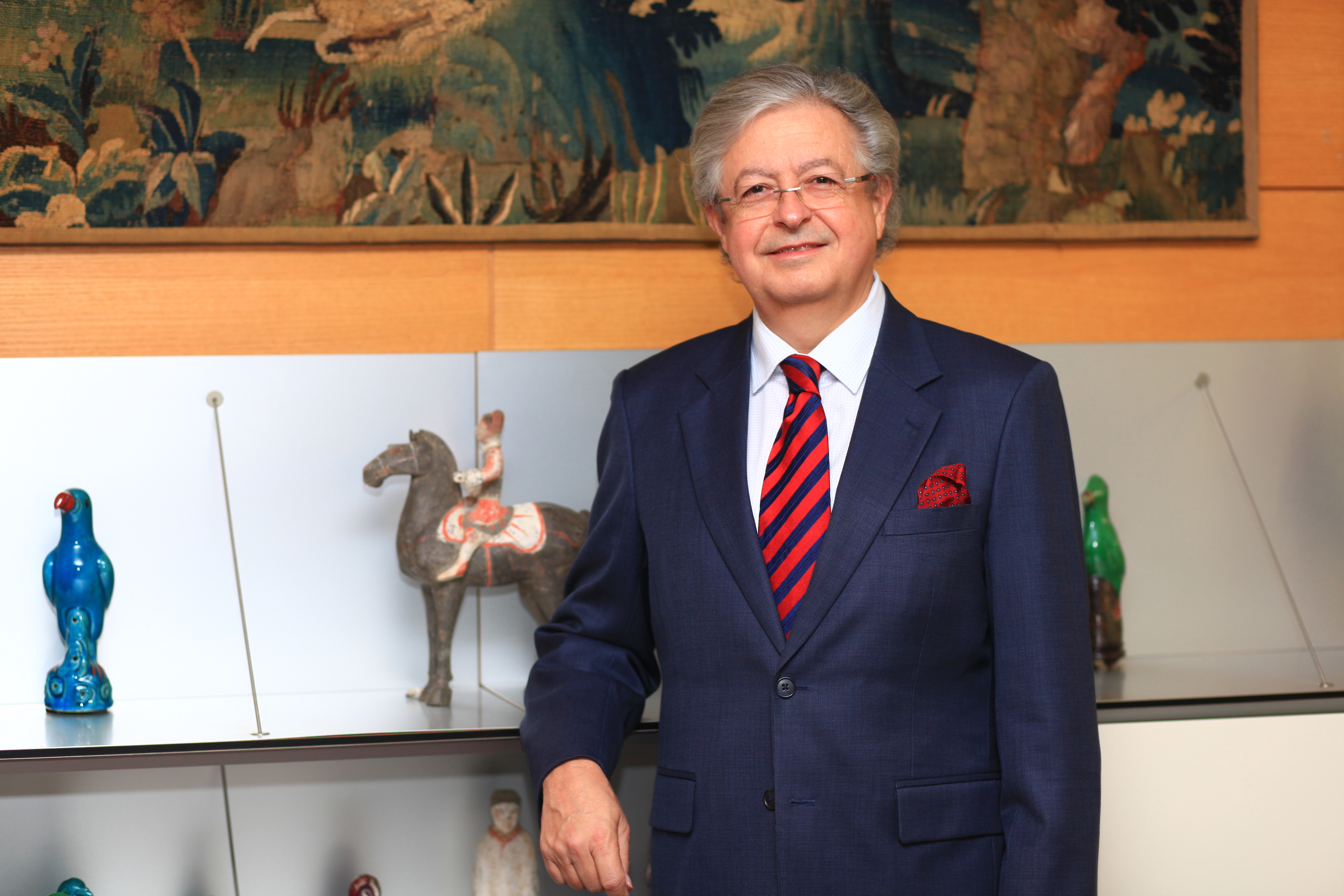 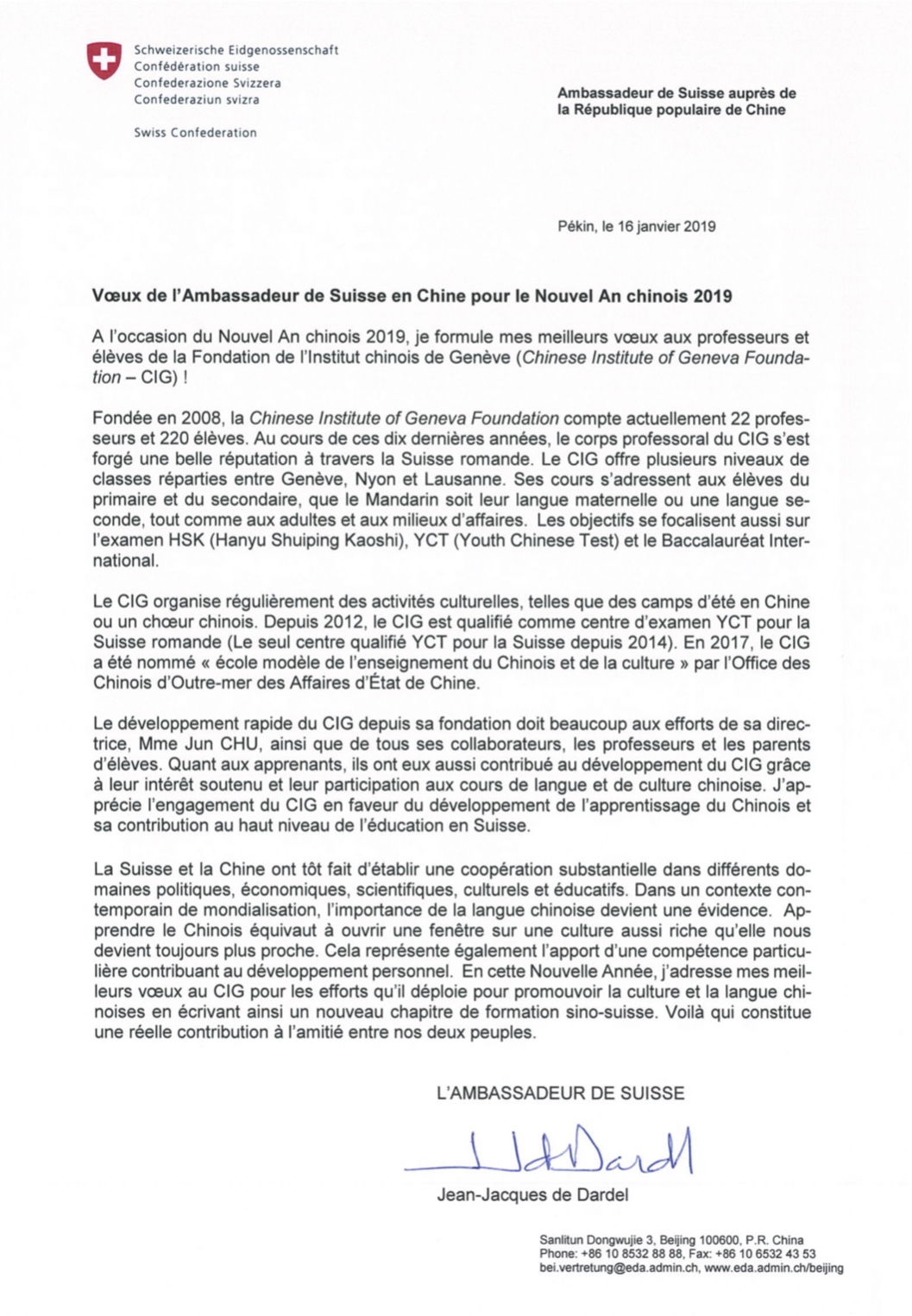 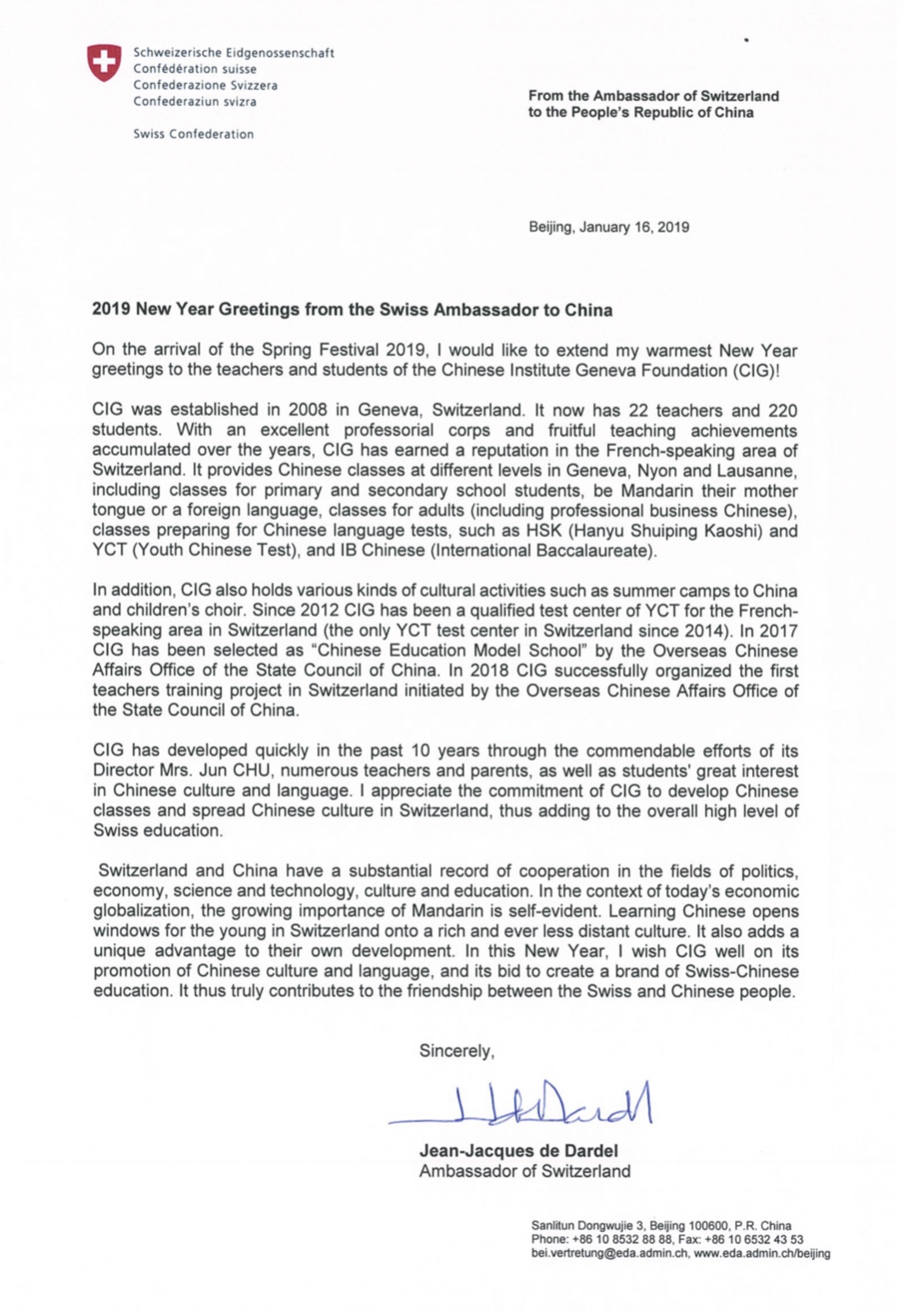 Chinese Institute Geneva Foundation (CIG) was established in 2008 in Geneva, Switzerland. It is a politically and religiously neutral non-profit foundation, recognized by the Swiss federal government and the cantonal government of Geneva. The main goals of CIG are to teach standard Mandarin, whilst to promote Chinese culture and to incorporate cultural exchange. The founder of CIG is Mrs. Jun Chu, also the current director. At present CIG has 22 teachers and about 220 students.

CIG has been awarded the honorary title of “Chinese Education Model School” by the Overseas Chinese Affairs Office of the State Council of China in 2017.

Lessons are adapted to various needs: there are classes for primary and secondary school students with Mandarin as mother tongue or as a foreign language; classes for adults (including professional business language classes), preparatory classes for examinations, such as HSK (Hanyu Shuiping Kaoshi) and YCT (Youth Chinese Test), and IB Chinese (International Baccalaureate). CIG also provides Chinese classes to the International School of Geneva (LGB campus) and the Moser School in Nyon. In order to introduce Chinese culture, CIG organizes frequently events and activities, as well as cultural tours and summer camps to China.

CIG is the only test center of YCT (Youth Chinese Test) in Switzerland, nominated by the NOCFL (in Chinese: Hanban - National Office for Teaching Chinese as a Foreign Language). Every year CIG manages and operates the YCT Switzerland.

A . To carry out language and cultural activities in cooperation with the Embassy of China and Swiss government

B. To strengthen contact with Chinese departments and institutions

On July 20th, the Grand Canal cultural experience activity for overseas Chinese teenagers held by the United Front Work Department of the J...

Chinese language is an indispensable link to achieve "a family of C...